With the launch of the monthly GadgetSpeak members prize-draw we thought it would be an good idea to have a page with the names of all the winners on - and what they won!

We're obviously not going to give out their personal details - other than their GadgetSpeak use names of course!

Well done to all our winners, and if you haven't won yet - then good luck in the future!

Of course - you can only win if you're a member? Not a member? Why not become one and join GadgetSpeak?

Our forth year running Santa's Sack - I think that counts now as a tradition! Here's the winners list!

This year each day we have a main prize winner and a runner up that receives the excellent Kingston MobileLite G2 memory card reader complete with 4GB SDHC card!

Our second year running Santa's Sack (does that make it a tradition?). Lots of great prices and lots of winners!

FOUR crackers, FOUR weeks and FOUR in each prize!

A special competition for November to warm you all up for Santa's Sack! 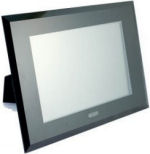 Congratulations to member aadams from Edinburgh was the lucky winner. Now it's just a case of sorting though years of photos to decide which ones to put on display!

June's competition was sponsored by PhotoBox - a specialist on-line photo printing service. The lucky winner received over £200 worth of PhotoBox products including.

Member amandamudie from Hertfordshire was the lucky winner and hopefully now has chosen their favourite photos to have printed!

In May, our power saving month, we had three different winners. Members Zebby168 and tigerwuds both won OWL power meters while comper1 won a bye-bye standby starter pack.

Congratulations to all our members this month - hopefully these prizes will have helped them to reduce bot their carbon footprint and the size of their energy bills! 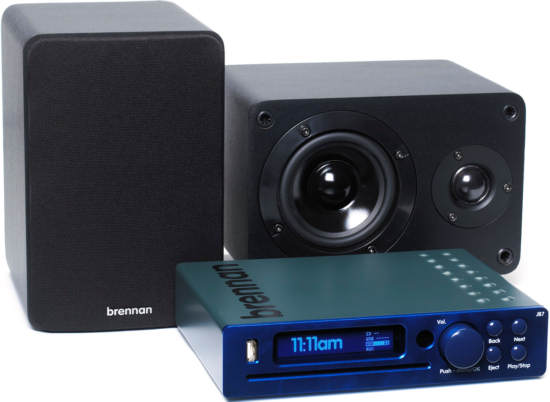 Lots of comments again on this competition - and a lot of members that wanted to win! Unfortunately for all but one there is only one winner - and this month it's kimmy, who is from Nottingham.

Congratulations to kimmy - and good luck to the rest of you for future competitions (do remember to log in though or you won't be entered!)

Another very popular competition prize, I don't think we've had that many positive comments on the competition blog before!

Unfortunately (for the rest of you) there can be only one winner. The March winner is patootie, in Cambridgeshire, who I have to say was very excited to have won because her existing 15 year old heavy weight TV was on it's last legs!

Congratulations to patootie - and good luck to the rest of you for future competitions (have you entered this months?)

So many of you wanted to win the excellent Nescaf Dolce Gusto coffee machine - I guess we're not a nation of tea drinkers any longer! There can however be only one winner. This month that winner is member 'Jase1973', from the Lancashire. If you're a cat owner you might like to check out his web-site (click through to the blog!)

Jase is now the proud owner of the Dolce Gusto.

If you're not Jase then you didn't win - but don't forget to make sure you've entered any current GadgetSpeak competition!

December is a busy month with Santa's Sack. We'll update the following table of winners as we work our way through the month and as we notify the lucky winners!

The lucky winner of this excellent product is 'evegeorgina' from the West Midlands. The RD55 comes in a choice of black and white - and Eve has chosen white!

Member Terfyn won the choice of a Formula-1 day or an Aston Martin AMV8 for the weekend - and chose the Aston Martin so that the whole family could join in the fun! We're hoping to see some pictures that, with permission, we'll post the odd one somewhere on GadgetSpeak.

There were two runners up this month, each winning a copy of Nero 8, the latest incarnation of this popular multi-media software. The runners up were members : avwalker and r_adrina.

Member Crozzie won the latest version of the Apple iPod Nano this month.

We had three runners up prizes this month of the excellent i-Station Traveller speakers from Logic3. Runners up were members :

The third runner up has been notified, but has yet to respond. If/when they do we'll add their username to the above list!

This was the first of our new monthly prize-draws - with the prize being one of the highly aclaimed, and tiny Apple iPod Shuffles.

The lucky winner in August was vikingseafarer